Anonymous distances from The Anonymous Party 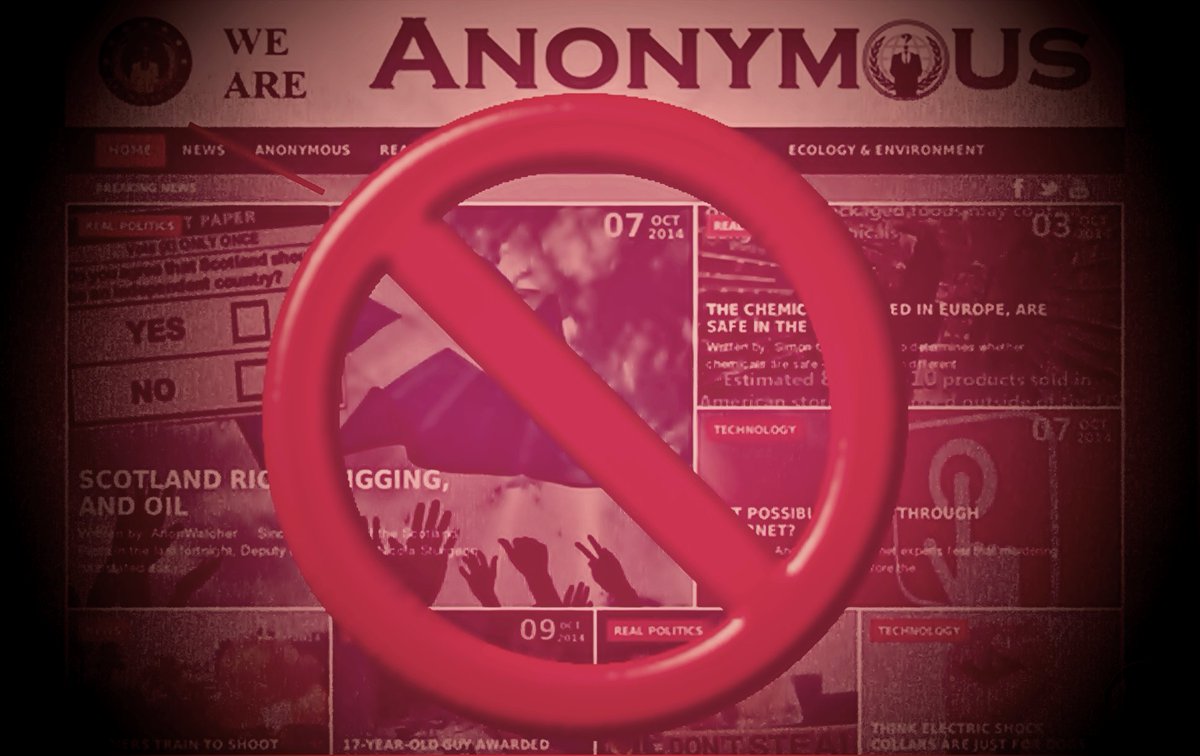 Recently several Anonymous chapters around the world have contacted us about new scam called The Anonymous Party. A group of unknown infiltrators are attempting to use the name of Anonymous for their own gain.

This is nothing new to us, as it has been tried 3 times in the recent past. Most notably by Christopher Nemelka, the former mormon who also named his party The Anonymous Party, later changed to The Humanity Party.

We just want to make sure people understand that Anonymous:

We are an idea free to use for everyone. No one represents all of us, and hierarchy like exists in political parties goes against everything we stand for.

We are NOT affiliated to anything related to The Anonymous Party!

Want to know more about Anonymous?

Those who follow ‘The Creed’ are Anonymous. Those who make the attaining of knowledge their highest priority, are of the collective.