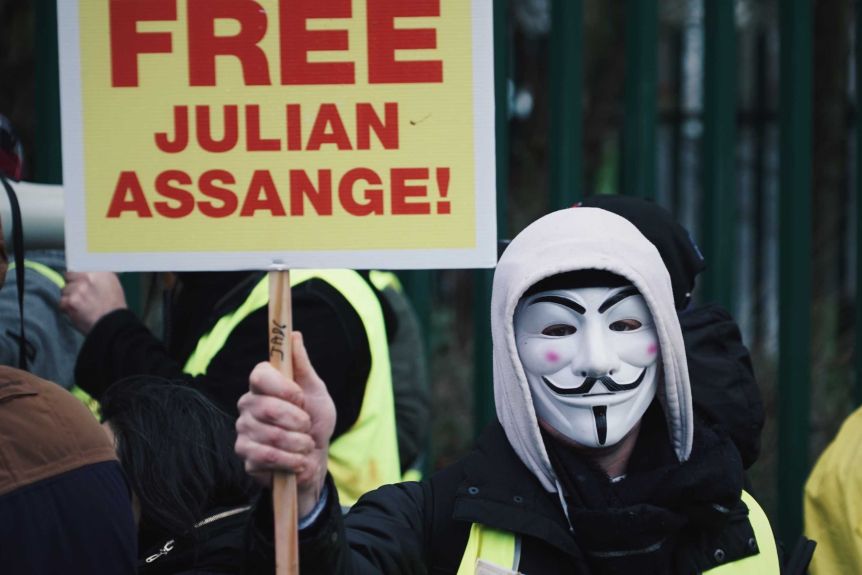 Also make sure to Retweet each other using quote tweets!

The idea behind a small compact Tweetsheets to be released in phases is to ensure that Twitter does not lock accounts for what they call “suspicious behavior” or “automated behavior”. Please Tweet in 9 or 10 minute intervals to prevent being caught up in Twitter’s rouge algorithms

Example tweets: (Include memes and images and quotes too)

If we allow Julian Assange to be extradited to the United States it will set the stage for unhinged nations who oppress freedom of speech to justify cracking down on dissenting views. It tells Saudi Arabia that it’s okay to kill a journalist in a foreign embassy, #WeAreAllAssange

Today to be a good journalist is to not look past the headlines, it is to adhere to the pack, to regurgitate talking-points formulated well-funded in think tanks. Julian Assange shattered the walls of these echo chambers by freeing information #WeAreAllAssange

Whether you are Right or Left, what is happening to Julian Assange & Chelsea Manning should scare you, it should shake you to your core if it doesn’t then you lack morality. This isn’t a legal debate or a political debate this is about human rights. #WeAreAllAssange

The US Military killed two journalist working for Reuters, Saeed Chmagh & Namir Noor-Eldeen, they killed the father of the van, Saleh Matasher Tomal & severely wounded his children. Julian Assange did not kill those innocent civilians the US government did. #WeAreAllAssange

“I must say I’m appalled at the consistent, sustained, concerted abuse #JulianAssange has been exposed to at the hands of the democratic states over a period of almost a decade” – Professor Nils Melzer (UN Special Rapporteur on Torture) #WeAreAllAssange

UN Special Rapporteur on Torture Prof Nils Melzer visited Assange with a psychiatrist. He described Assange’s treatment over the past 8 yrs by the U.S. and its allies Britain, Australia, Sweden as amounting to torture and in violation of UN Conventions. #WeAreAllAssange

In 2011 @wikileaks was awarded the Walkley Award for “outstanding contribution to journalism” 8 yrs later & Wikileaks remains the same entity it was before, the only thing that has changed is that other journalists became tools for the Military Industrial Complex #WeAreAllAssange

“I am defenseless and am counting on you and others of good character to save my life. Truth ultimately is all we have” Assange’s comments were made in a letter addressed to independent British journalist Gordon Dimmack. We must stand up to this extradition. #WeAreAllAssange

Julian Assange was nominated for the Nobel Peace Prize 7 times & the US government is prosecuting him for exposing war crimes. Assange put himself on the alter of liberty for sake of an informed public & it is our moral imperative to stand up to this extradition #WeareAllAssange

The 17 counts against Assange carry a combined maximum prison sentence of 175 years. An unprecedented attempt to criminalize investigative journalism, and abolish the free press protections of the First Amendment of the U.S. Constitution. #WeAreAllAssange

The result of what happens to Julian Assange will have effect on all journalists. If anyone can be locked up for publishing something that the establishment doesn’t like, independent journalistm dies. Fight back.  #WeAreAllAssange

Julian Assange is a journalist. He is not a criminal. He is now locked up for doing what all other journalists should do, publishing the truth. Resist extradition and bring him home. #WeAreAllAssange

This is our call for Justice and #Freedom! He stood up for truth & peoples rights to know! In return those exposed, have been systematically torturing & paying professional spin doctors to smear him. #WeAreAllAssange

Free the truth!!! If you care about your freedoms and wish to keep your liberties, don’t let the truth to remain in eternal #lockdown. @realDonaldTrump pardon Assange! #WeAreAllAssange

#OpAssange #WeAreAllAssange #NoJulian4US We want people to know the truth and who the real warmongering criminals are!

The media have the right and duty to publish to inform the community. Journalists who publish the truth do not belong in jail. When that happens, we are all at risk. Now #WeAreAllAssange

Resist against extradition to the United States at all cost and set him free. Journalism is not a crime. Let Julian Assange go home to his family. #NoJulian4US #WeAreAllAssange