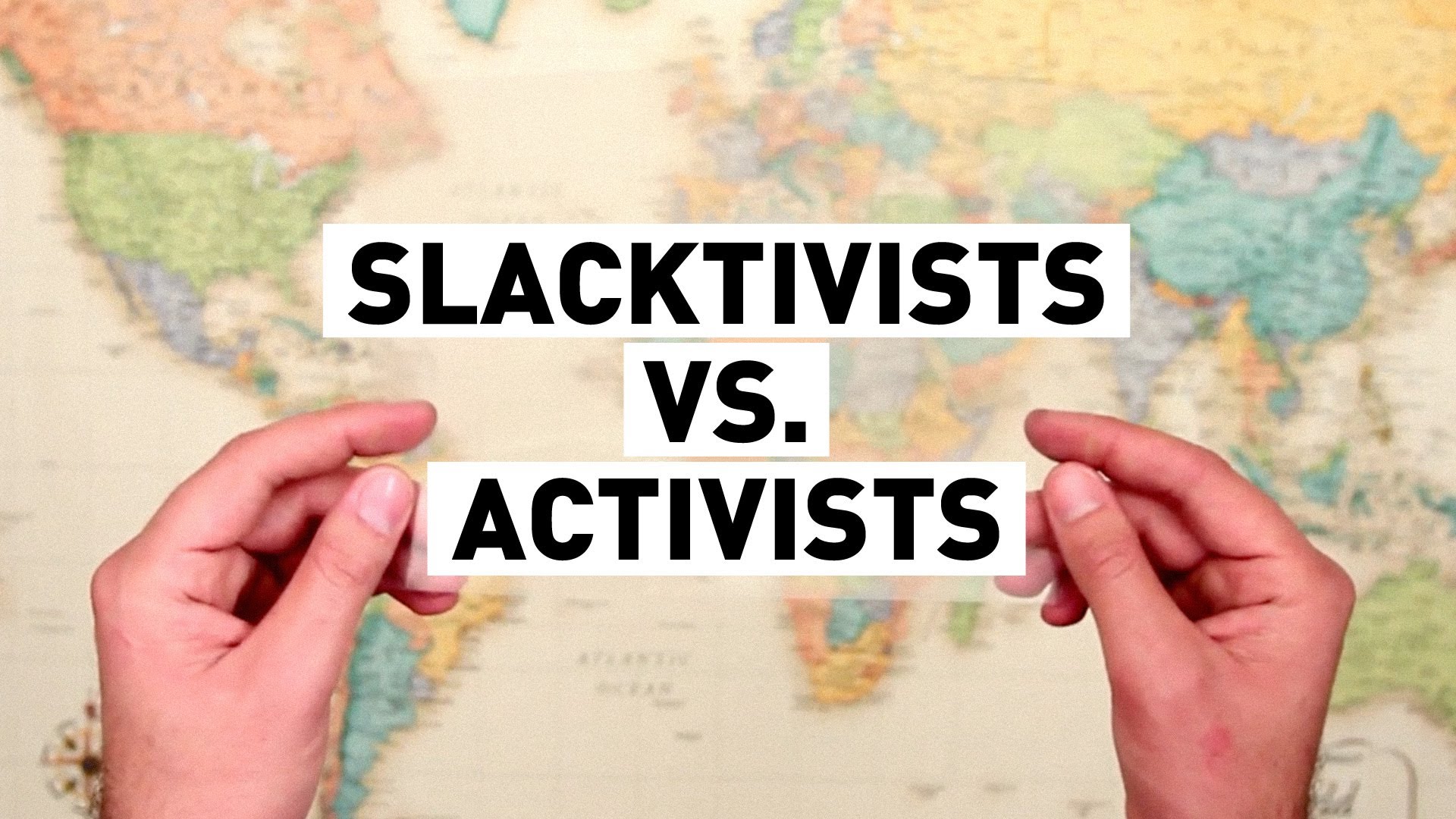 This writer is against Covid lockdowns and the rise of the Dystopian society. And I will do whatever I can to stop it.

Why? Because the damage being done with this is far greater than any disease could ever do.

But one thing I hate more than just Dystopian elites, are the turncoats who pretend to be on our side but fill our resistance with disinfo and lies to discredit us.

I discovered one of these hostile disinfo campaigns on US soil: The claim that surgical masks cause bacterial pneumonia.
Not only does every surgeon or dentist wear a mask like this, without being infected with bacterial pneumonia, this campaign is also based upon a lie spread by 1 person on social media.
It is based upon a single tweet from early october, created by a lady who calls herself a “natural doctor”, but has no medical license at all.
She refers to a 2008 paper that researched Spanish flu deaths during World War 1. That research was done by no other than Dr Fauci.
So she bases herself on what Dr Fauci said even though the shills pretend to be against Fauci. But that is not the issue here. The issue is the claim is false and hurts legitimate resistance. 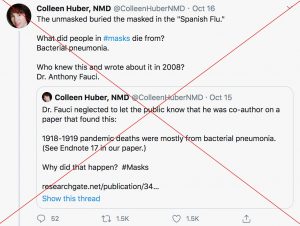 The claim: NIAID -that found severe changes indicative of bacterial pneumonia in postmortem samples from 1918 influenza patients. “It is also known that the 1918-1919 pandemic was the last time that human societies experimented with widespread long-term masking,” she claims.

Anyone who has read the study knows that masks aren’t even mentioned in it. Next to that, NIAID said in a statement: “The 2008 study does not mention masks and had nothing to do with masks” Instead, the study “analyzed data from fatal 1918 infections and showed that the majority of cases were associated with secondary bacterial pneumonias.“

The full study can be found here.

Keep in mind that if we want to stand any chance of stopping a Dystopian society, we must stick to the facts, and not listen to disinfo obviously created by shills who are on the side of the establishment but pretend to be with us. There is good information and several court cases are already started. Lies are not needed, and we must  avoid to be put in the “flat earth” crazies corner by shills walking next to us trying to hijack our voice. Actively fight them and the hostile establishment that burns our society into the ground.