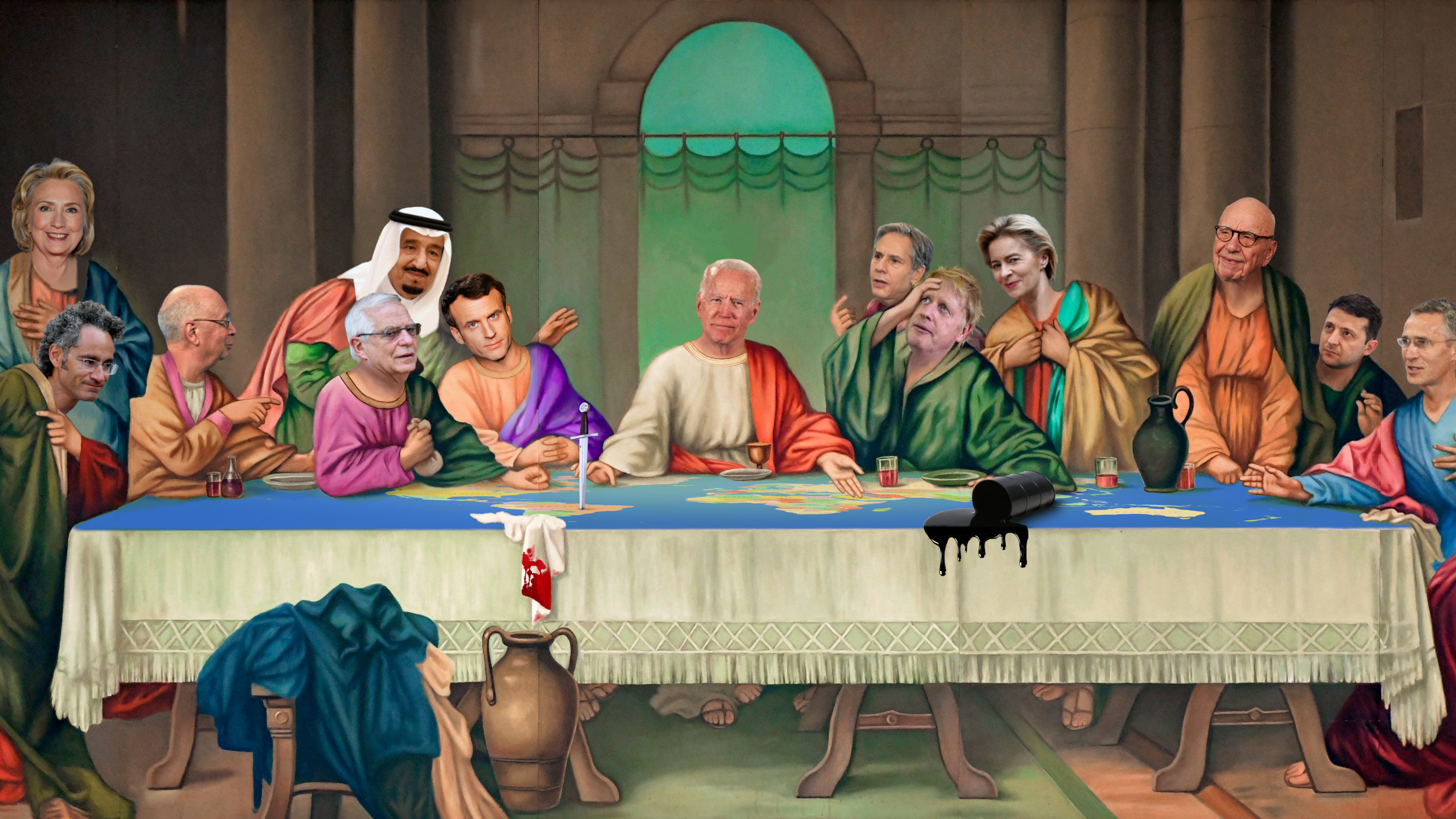 Provoking delighted response of the US and CIA, who are clapping their hands in ecstasy. They have gained an unexpected fan club that plays directly into their benefit.

There is never one truth, until all the facts have been analysed, not by Governments experts but each person independently. The Russian Ukraine war has created a new divide in society, people who believes the MSM, broadcasting the “Putin’s inflation and energy crisis”, and those who can see beyond what the media is feeding to us. People wanting to find out the truth, are reading what happened in the past, analysing the global picture and how everything from the past and present are linked together. Many already have concluded, there is not just the one bad Russian guy, who caused the present crisis, the leaders of the world are all as bad and guilty.

The worst is, how it has affected the activist’s movement. Earlier critical to the US and other Western governments are condemning anything that would point the finger to Western Governments and not to Putin solemnly. The critical thinkers are criticized being as conspiracy theorist or spreading Russian propaganda. A claim that simply isn’t based on any known facts, just a wish, to blame everything on one Russian bad guy. Things like Zelensky declaring opposition political parties as illegal. Prior to February 24th, would have caused a global outcry of Ukraine falling under Dictator ship, now he is embraced as a hero, comparable to Captain America.

Blindness and close minded mentality is not changing the world to the better, it allows birthing of dictators that are supported by nearly fanatic citizens, turning the world back to the 1938, the dark time of fascistic states, that had zero tolerance to different race or opposing opinions. As if no one had ever read the history, about the birth and rise of sadistic fanatic leaders. We should be very scared today, to stay ignorant and turning backs to another truth, that is possibly the only real one and could save the world from World War 3.

We cannot change other people or how they think, at the best, we can keep on speaking about the importance of staying critical and not believing everything the MSM writes. I believe that before blaming anyone else for anything, it’s better to look at oneself first at the mirror, then our own society and especially the Government.

Maybe, this is why many intentionally are unwilling to accept the truth, because they see their own head of states in Putin. As in the past and present, their behaviour bears more similarities than differences. We have seen the images of dead bodies and destroyed infrastructure before, the crying families and children too many times before. They were not the white people, but from different continents and race. I never noticed the skin colour because I only see and feel the pain and sorrow of the human. So how can it be different from skin colour and region. Who was condemning the US, UK and European leaders for War crimes and torture in that time?

No leader did this, because from some peculiar reason the extrajudicial killings were considered of not important, because the killers were the white Democratic leaders.

I hope you read it to the end at least, at the best, this should make everyone think and feel deeper and accept that they are all war criminals, not just Putin.

Special thanks to Owlerine, for the marvelous piece of art, that speaks in volumes on today’s global issues and hypocrisy, around them.