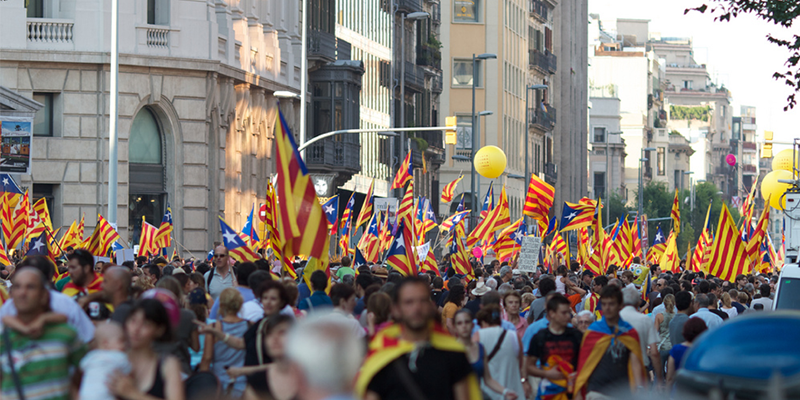 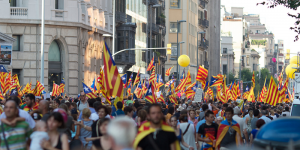 An alleged hacker from Vila-rodona, accused of having illegally accessed a total of 41 websites of different bodies and entities, faces a sentence of 18 years in prison for five continuing crimes of unauthorized access, four more continuous discovery and disclosure of secrets to seize confidential personal data recorded in files and media, and finally two more continuous computer damage.

“But what disgusts me the most is that I can get more years than the abuser or rapist on duty. more than 18 years to fight for the freedoms of everyone on the net.” – @YourAnonX3lj

In terms of civil liability, it faces paying 165.55 euros to the Fundación de Ferrocarriles Españoles, 1,095.60 to Fhecor Ingenieros Consultores SA and 500 to Tesoro Público. And finally, the Public Ministry requests that the confiscated material, once formatted, be destroyed.

Social Networks
The defendant is a neighbor of the aforementioned town of Alt Camp who on February 2, 2012 registered an account on the social network Twitter. Membership in the Anonymous movement was attributed to the inclusion of related logos and slogans. He also used identifying information from the so-called Operation Catalonia through the hashtag #OpCatalunya. The defendant, who had up to 1,232 followers in the said account, has his domicile in Vila-rodona.

The prosecutor’s account goes on to point out that the defendant, “for the purpose and purpose of being introduced on different web pages, without the permission of the administrators of the same, obtained information and data reserved or secret and made this information available to third parties ». The attacks took place between December 17, 2017 and February 27, 2018.

“I’ve been waiting for trial since I got out of the filthy civil guard dungeon, but life is like this, I’m just one more revolutionary f’^ked by the state.” – @YourAnonX3lj

With this system, for example, the defendant carried out an attack on the website of the Fundación de Ferrocarriles Españoles. There, he removed access data from the webmaster, creating a new one as well as new entries on the news board, claiming responsibility for the attack. Modified tables in the page databases and accessed tables, personal affiliation data, usernames, email accounts, and passwords.

And on February 8, 2018, through this account, he posted two messages with information regarding this attack. In the first, posted at 12:47 p.m., he claimed responsibility for the attack by displaying four images containing a sample of the information collected through illegitimate intrusion into its database and a capture with the modification of the website. . It also included tags with #Anonymus, #OpCatalunya and #FreeCatalanPoliticalPrisioners. In the second message, posted at 1:26 p.m., it showed captures and passwords recorded on the website.

A server from Italy
In other cases, such as when he entered the website of the Center for Astrobiology of the Consejo Superior de Investigaciones Científicas (CSIC), he used a server in Italy to hide his IP address. He took names, surnames and email addresses of people linked to this website. This information was later made public through his Twitter profile.

In most attacks, he obtained usernames, passwords, and emails. Also bank and PayPal data.

On February 27, 2018, officers, with judicial authorization, preceded him to enter the suspect’s home in order to search him. They confiscated a desktop computer, a hard drive extracted from the computer, a flash drive and a mobile phone.

Parts of this article was translated from an article originally in the Catalan language written by Àngel Juanpere – published on 06/28/2020. https://www.diaridetarragona.com/amp/tarragona/Demanen-18-anys-de-preso-per-a-un-hacker-de-Vila-rodona-20200628-0056.html?__twitter_impression=true