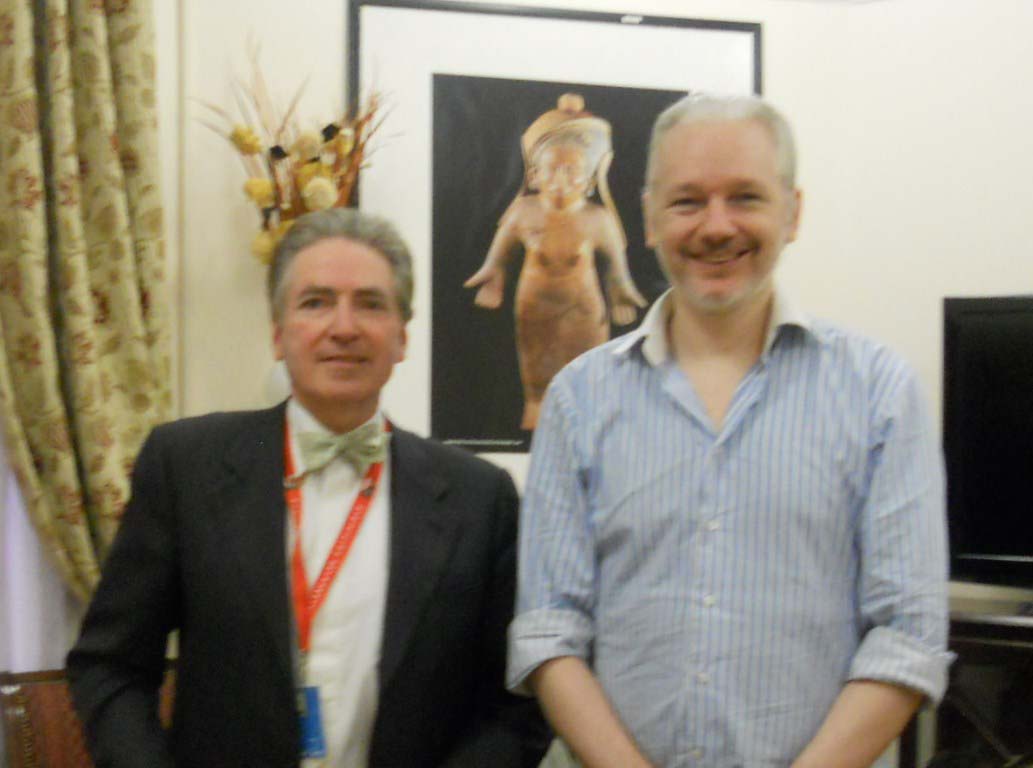 Some ten years after the publication of the Afghan war logs, and having been arbitrarily detained and tortured, Julian Assange now faces extradition to the United States.

Here’s a reverse timeline of what happened in 2019 as told by expert journalists, attorneys and (former) United Nations rapporteurs.
Hyperlinks go into source documents and interviews with those mentioned.

2019 November – Sweden drops its investigation into the alleged rape

2019 September – ‘How to run a Whistleblower defense’
Expert defense attorney for whistleblowers Jesselyn Radack explains how the legal system is being turned against truthtelling and how to defend against that in both a courtroom and in the court of public opinion. (watch/hear interview)

2019 August – ‘Freedom of Information Cases in the case of Assange’
Investigative journalist Stefania Maurizi filed Freedom of Information cases (FOIA) with Sweden, the United Kingdom, Australia and the US in a search for factual evidence concerning Julian Assange and WikiLeaks, considering that Assange has remained arbitrarily detained for the last nine years and he and his staff at WikiLeaks have been under continuous investigation by US authorities since 2010. (watch/hear interview)

2019 July – ‘Demasking the torture of Assange’
The United Nations Rapporteur for torture, Nils Melzer, in 2019 reports that Julian Assange is being tortured in a concerted and prolonged defamation campaign by the UK, US, Sweden and Ecuador. He details what went on in the Ecuadorian embassy and with allegations by Sweden of sexual misconduct. (watch/hear interview)

2019 March – ‘Chelsea Manning in jail, again’
Chelsea Manning (who was convicted by court-martial in July 2013 after disclosing to WikiLeaks and who was released in 2017) was taken into custody again March 8th 2019 for contempt, refusing to cooperate with a secret grand jury investigation into WikiLeaks/Julian Assange. In this interview professor of international law and human rights expert Alfred de Zayas talks about the grand jury system and puts the situation of Manning in perspective of human rights and international law. (watch/hear interview)