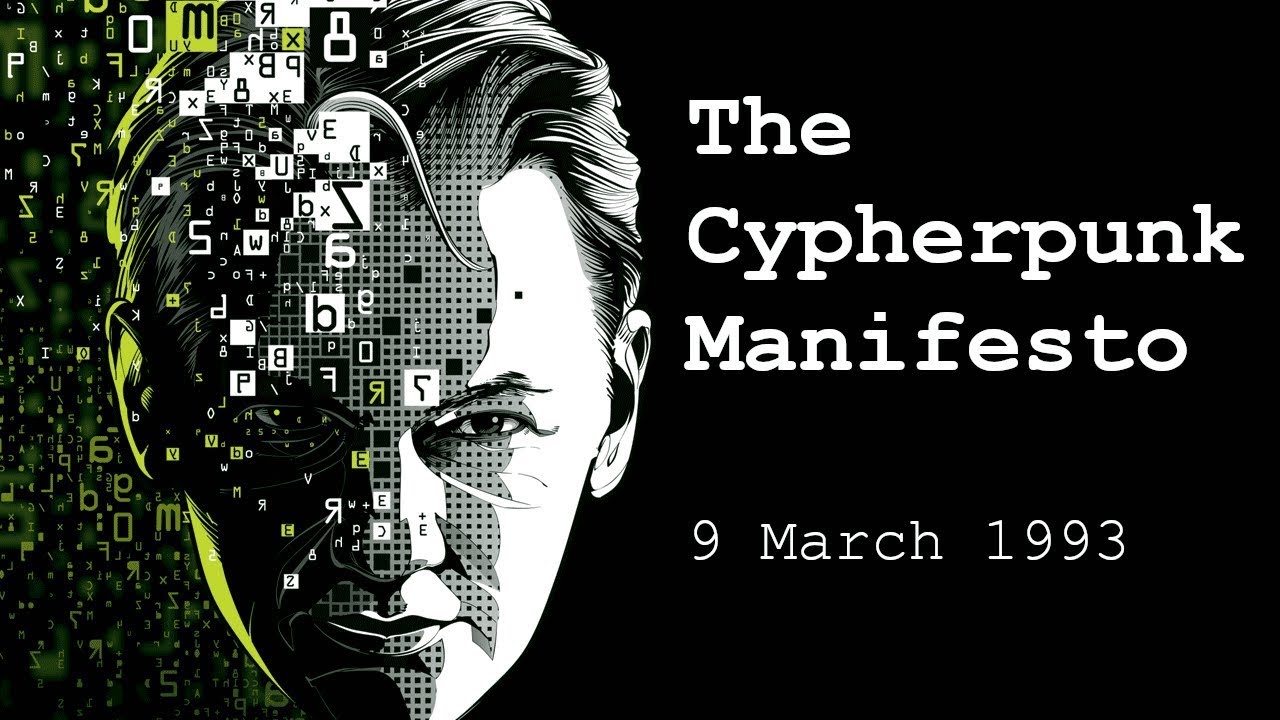 Milosz is the Deputy editor-in-chief at the Schweizer Monat and is an expert on the subjects of press freedom and whistleblowers. The Anonymous Bites Back team live streamed an interesting interview with him where he explains about these subjects. The broadcast also gives a lot of details about the Cypherpunk movement and it’s history. The Cypherpunks originate as a community surrounding a mailing list. It consists of activists who specialize in free software, privacy and of course human rights on the internet. Next to that a lot of time is spent on discussing the case of Julian Assange, the incarcerated journalist and Cypherpunk who faces possible extradition to the United States for publishing about war crimes committed by the US army in Iraq. Julian Assange could be looking a 175 years of imprisonment for doing journalistic work. An international movement of activists are attempting to stop this from happening. If you are interested in these subjects or if you are willing to join the Free Assange movement, it will be worth your time to listen to this broadcast.

Watch the episode below and remember to subscribe to the channel if you want to stay up to date with future episodes!