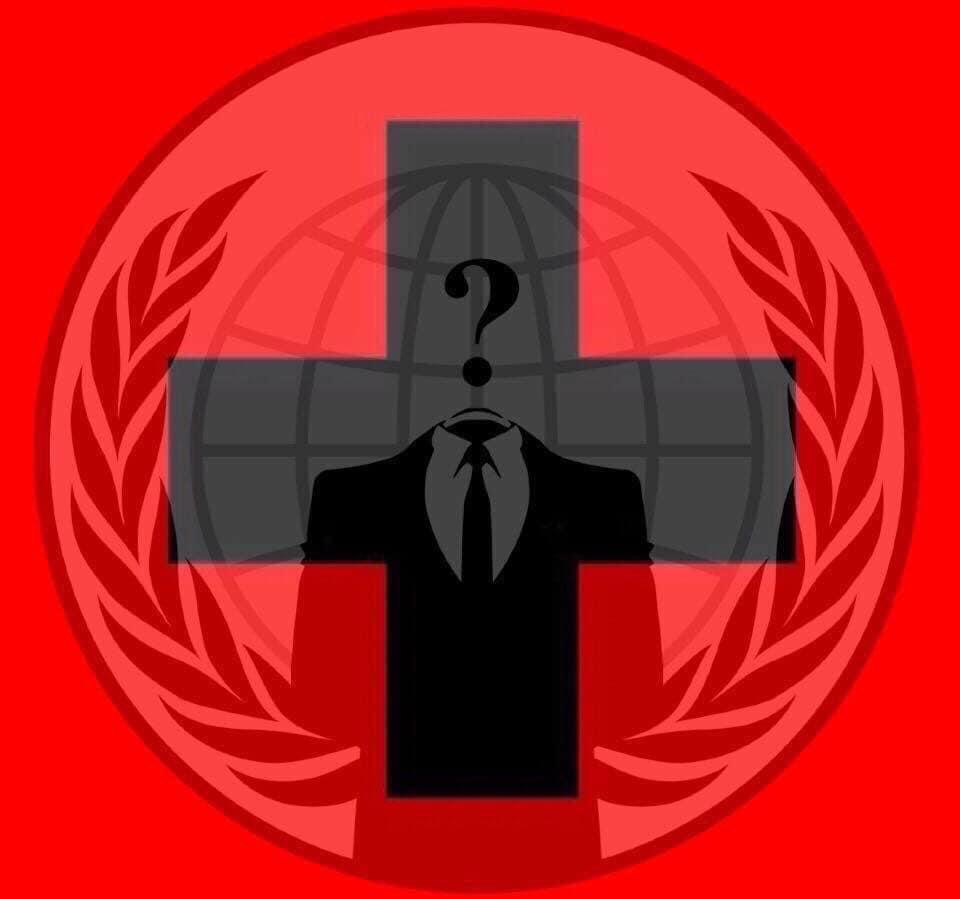 Four levels of demonstration health preperation and care
1- Protesters:
Protesters should learn basic street safety awareness and techniques, preparation, and treatment. They should have or seek information about resources of the organization behind the protests (legal, medical, logistics, etc.)

3- Street Medics:
Trained & organized to provide most first aid needed at a protest to anyone requesting aid and we can treat. Most protests are usually accompanied by police, who in the worst cases, injure protesters and bystanders who are involved in their democratic right to freedom of speech and assembly. Other factors that contribute to the risks at a protest include people doing tactics they are untrained for, and yes, being outside for a long time in weather they are not prepared for. Street Medics are there to respond to the needs of the people before, during and after these events. In the face of a lack of adequate emergency services street medics do their best to provide a substitute for services such as emergency transport, first aid and support.

4- Emergency Medical System:
Hospitals, clinics, ambulances and 911. Provide care for more complicated injuries or illnesses. Ambulances may not approach a protest zone, or only work under police direction, however, hence the need for street medics.
In various we have noticed at the student demonstrations that some EMTs are dressed in the same riot gear as the riot police, and work along side them. However, in our limited experience, they have been courteous and professional when treating injured protesters.
In the U.S. the EMTs and ambulance crews often seem like wannabe cops, dressed in SWAT team black, and may act stupidly macho. Yet we have been pleasantly surprised as to how many are genuinely polite and caring when with protesters and homeless people.

Show respect to other health professionals and police during a medical intervention, and more likely, respect will be shown to you.