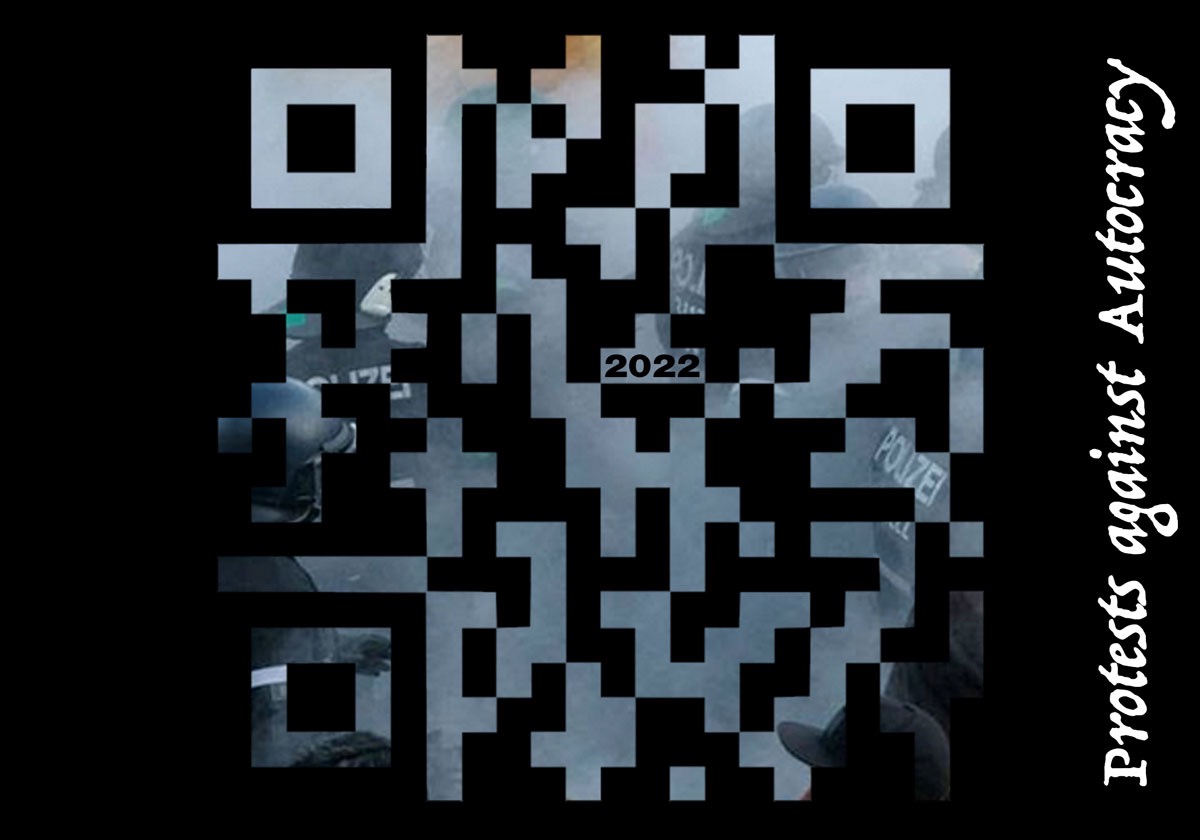 Western countries are not saints, neither are they free of human rights violations

The general assumption that Europe is a place where the rule of law is respected and countries are governed in full Democracy is not very accurate. In the past, Europe has seen many Dictators, pitting citizens against one another. Sadly, the Corona pandemic has turned Europe once again upside down. The head of states are blaming innocent people for not serving their duty and offering their body to the society, causing large division and dangerously close to hate frictions.

Barely nothing has changed since March 2020, when the first lockdowns started. Back then, there was unity and solidarity. Today people find themselves light years apart from one another. Divided by the head of states and main stream media, who reports only what the governments allows them to say.

Scholtz, the Chancellor of Germany is demanding vaccine mandate, Lauterbach restrictions on unvaccinated and both are wrong. Recently Scholtz mentioned ‘I am the Chancellor of unvaccinated too’, but how much truth is behind these words, when he is demanding mandate that is against Human Rights? If there would be justice and rule of law, the 2G would never have taken place.

In Italy they are threatening to stop social benefits for people who refuse taking a jab, including leaving them to die in the hospital, should they contract COVID. With the budget now reserved to defence, more hospitals and healthcare facilities can be put up, more healthcare personal hired. To the Italian government, it seems not to be an option. Italy is the first country that fall under total autocracy, ripping off peoples’ rights, including to be treated in human and dignifying way.

The EU introduced Green Pass, is largely to blame for unrest in several European countries. Evidently, the purpose was never to use it only for travel. Less than few months after its approval, it was used in France and Italy, to control people accessing restaurants and services. The scale of using the QR code has inflated from passport control to where ever we go.

People have a good reason to protest. Many small businesses have gone bust, because of lockdowns and restricted access to their services. Many have lost their jobs and homes. Some are receiving social benefits others nothing at all.

Breaking peoples spirit and will is torture, its degrading and dehumanizing. The more they push towards this direction, the stronger the movement against the Governments will be.

“I am certainly not a coronavirus skeptic, but corona protesters have the right to demonstrate and the right to physical integrity.” – Nils Melzer

Small percentage of protestors are coronavirus deniers. The majority are people fighting for their livelihoods and right to take medical decisions over their body. They are not far right, dangerous extremists as the Governments and Police likes to label them.

In The Netherland on January 2, protest the Police used excessive force and violence against the citizens. Approved by some others, who encouraged Police to hit the protestors harder on social media. The establishment has crossed the line. Governments should pay attention to what they say, because they might get what they didn’t wish for. It’s dangerous to create discrimination and dividing population. Is saving face to them more important than having a peace and unity in country?

Nils Melzer, the UN Special Rapporteur on torture is investigating the Police brutality that took place in Amsterdam, regardless of the criticism he received. Especially from UN Watch, who called him to resign. An interesting discovery is when reading press releases from UN Watch is that they condemn every communist country human rights violation, but are defensive against any criticism towards the Western country’s human rights violations. As what happened in Amsterdam on January 2nd.

You can read more here what happened in Amsterdam on January 2nd and the aftermath after Nils Melzer intervened on January 4th.

The “UN” Watch – that isn’t a United Nations (UN) Institution

The EU Commission and the head of states actions are the root cause of the protests. They can’t manipulate and discriminate the whole nation without receiving a response. When this ends it will be in terms of the people and not the Governments.