Data privacy is not part of EU Commission’s “European values” 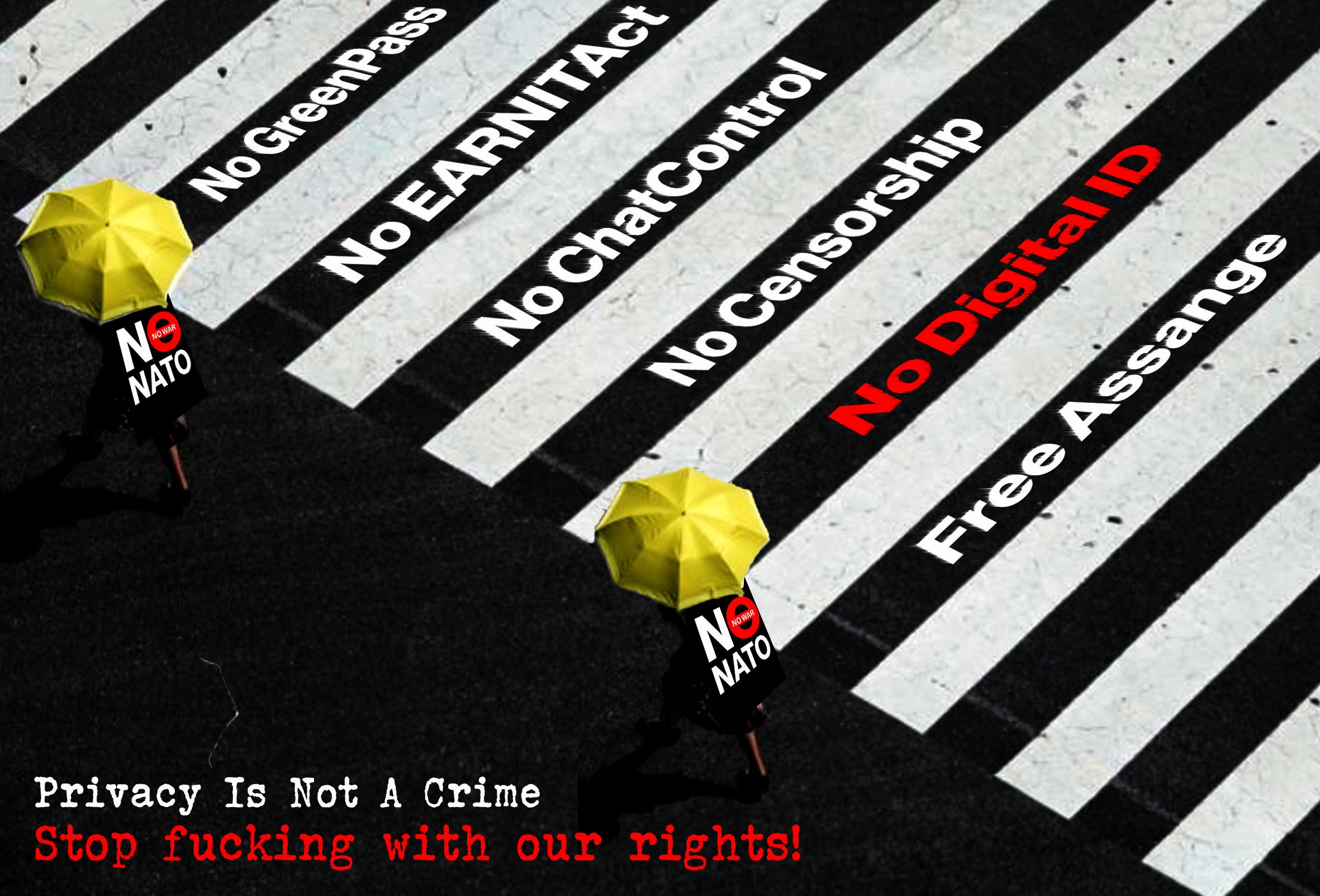 The European Commission recently adopted Digital Service Act legislation (DSA), advocating for users right to take control over their data and limit data transfer to advertisers. As a part of the DSA, the EU aims to use upload filters, that will restrict the free flow of information, giving the Governments power to decide what information we have access to and what not. At the present, the censorship has fallen hard on many content, that is placing our Governments under unfavourable light. With upload filters content will be prevented from reaching the audience all together, violating human right to free access to information, freedom of expression and opinion.

Another EU legislation, Mandatory ChatControl 2.0, is aimed to replace the temporary ChatControl legislation that was adopted on 6th July 2021, it is published on March 30th. This makes e-derogation a permanent law. Once again, the mainstream media is silent, showing no respect to readers right to know, what the Government and their Institutions are legislating.

With the online digital mass surveillance in place and diminishing freedom of speech and opinion, the governments are grasping the opportunity to gain more control, promote targeted propaganda and manipulating opinions, while using tools to silence the dissidence. By restricting access to independent, uncensored news and media, people are receiving one sided view of any event and have nothing to compare, if the information is true.

The timing of introducing these fundamentally internet transforming legislation’s is peculiar, in the western societies, the citizens are facing already several violations to their fundamental human rights. In form of vaccine mandates, mass-surveillance: through “ChatControl”, in the US similar legislation is called “EarnItAct” and in the UK “Online Safety Bill”. Transforming societies to use digital ID wallet’s, GreenPass travel documents, cashless society and other legislation’s that are not part of “Democracy” but a society, that uses social scoring system, like in China.

Europol, who has stored tons of data of citizens, they flagged “suspicious”, without evidence of any wrong doing, is supported by the European Commission and Council who announced in EU France 2022, that secret Trialogue talks are on way with the European Court of Justice. Europol recently had been ordered to delete the data effective immediately. However, on February 1st Europol received superpowers from the Member states and European Parliament, to receive data directly from web giants. (Read more here)

The European Court of Justice, should function independently and outside any influence, according to rule of law, should refrain from secret talks with the European Commission that took part facilitating Europol’s, illegally data gathering of thousands of citizens that were not aware of being under any suspicion.

The EU Commission speaks one thing, but practises the opposite. Under the pandemic regulation, the EU Green Pass was adopted, that traces every move, records each place and time a QR code is scanned. The next in line is EU eID wallet, where all the personal data is available Europe wide. By EU GDPR regulation, such a plan is illegal, because people have right to decide where their personal private data is stored. Normally administrative data is available only in the country of residence, not in other EU countries. If this is extended to medical records, it will seriously violate people’s human rights to privacy and deny right to decide who can access and read their data. In Belgium already, medical records are available nation-wide, seriously violating human right to confidentiality over their personal medical data. When it becomes available Europe wide, the card house of ‘fake sense of privacy’ will collapse.

In the future with EU’s centralized databases, Insurance companies can access people’s medical data, governments bank accounts, it inevitably transfers the “freedom and power to decide over one’s data and life” to the Government.

The Government can at its will to control and cut access to citizens bank accounts whenever they want. A powerful weapon to control dissidence, state opposition and anyone who is behaving undesirable according to them. In Canada, Trudeau froze bank accounts of citizens that donated to Freedom Convoy in Ottawa. Honestly it isn’t for any state to decide if citizens are donating money to a freedom movement, we shouldn’t forget that the same government is engaging arming other countries that are killing women and children, why criminalize a freedom of movement, but not one that kills innocent civilians?

What we can do is to stand up for our rights. If you have placed human rights close to your heart, don’t give these rights away without a fare fight. Take to the streets, strike, stop making financial contributions to the system that is not serving to your best interest. I don’t encourage anyone using violence, rather advocating using peaceful methods in your disposition that will show, that in the end YOU have the power to decide over your own life and rights. Its time to stop the governments paternalism and hold them to account. 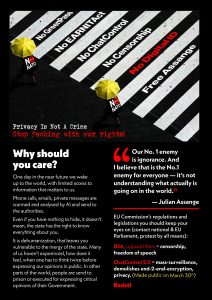