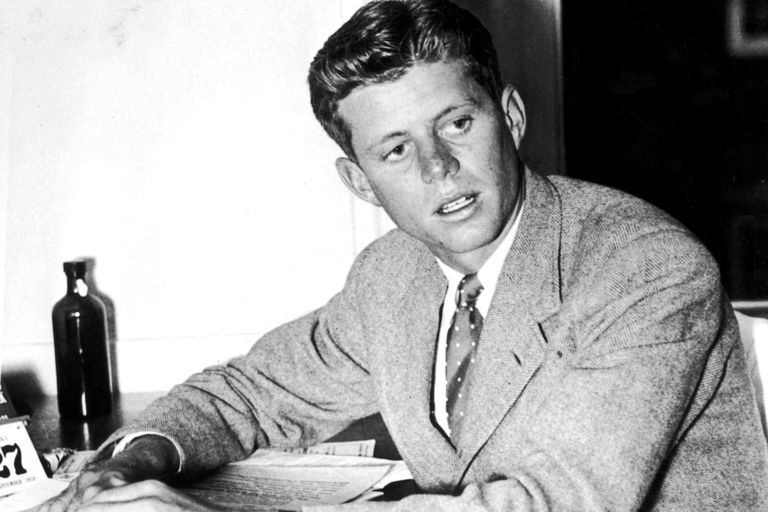 November 22 was the 56th anniversary of the John F Kennedy murder. One of the most talked about assassinations in modern history. Was it done by a lone gunman, perhaps the Mafia? Or was the government involved? After all these years people still can not agree on these questions. Anonymous Bites Back decided to cover this subject, among other controversial events in history, in a Conspiracy Special. The episode eventually lasted almost 6 hours, and almost every subject passes by.

Truly worth your while.

Note: The episode says “part 2” but this is because the first 30 minutes had some technical issues.