Look at Denmark! The pilot project for The new world order and agenda 21 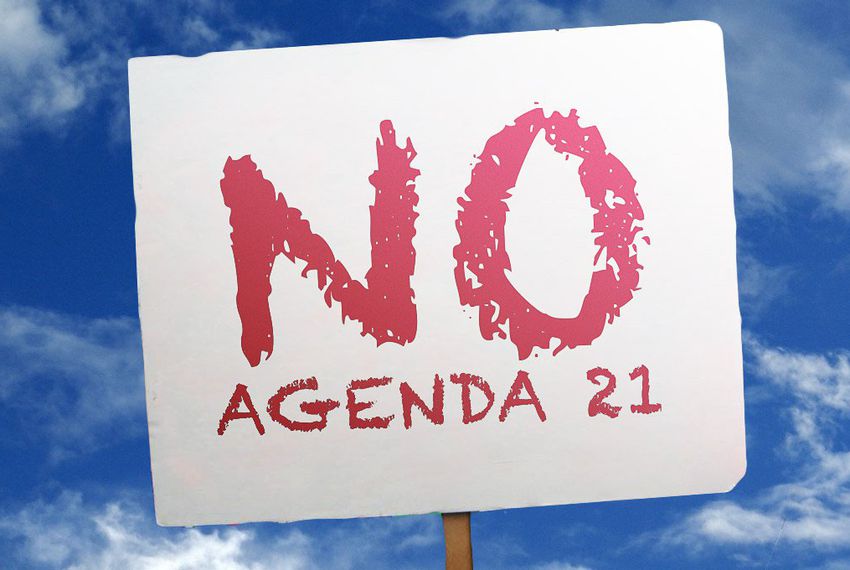 Be greeted, brothers and sisters.

In the future, you will inform yourself about how the new word order (agenda 21) looks when it comes to reality. Denmark is a pilot project for New world order and I will keep you informed of the consequences.
When fully implanted in Denmark it will be widespread in the rest of the EU and thereafter the rest of the world. Many actions are happening in Denmark at the moment and most will make a horror movie seem like a comedy!
To give you an idea of ​​where we are in developing NWO, here are some facts: the year is 2019, in the last 3 years the number of homeless people has increased by 1000 people a year.
Keep in mind that Denmark is a small country, so that’s a lot of people.

The reason for this is a massive effort by the government by manipulating house and apartment prices so that the middle class no longer has the means to maintain a home.
The welfare system is collapsing and there is no law of security anymore. Human rights are no longer part of Danish law!
In return, slavery is reintroduced. Forced removal of children to institutions, with abuse, has escalated.
Normal children without problems are removed from their parents if, for example, one of the parents loses their job.
Normally, 19,000 children per year are forcibly removed from their parents. The government’s goal for 2020 is for the forced removal of 50000 children annually.
I will elucidate the various topics of NWO in my upcoming posts.