So… You Want to Talk about Hong Kong? 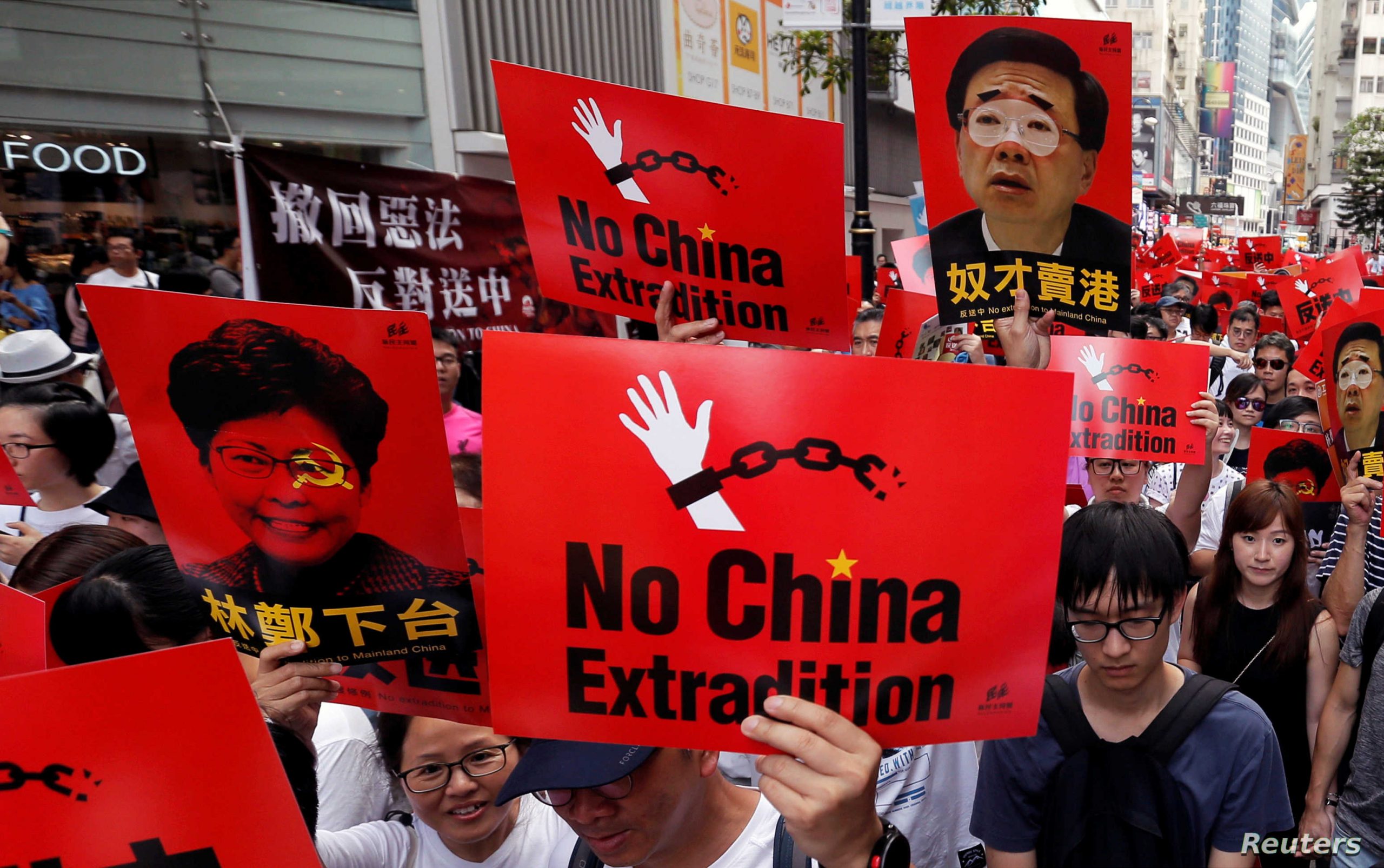 When hearing “Hong Kong”, people often go with the line “I’ve heard that what’s happening in Hong Kong is pretty bad, I’m sorry about that”, and I’d say “It’s a long story.  If you really want to talk about it, give me a month to fill you in.”

If you do care, here’s the place to talk about it.

Then you’ll have to hear the complete story.  Let’s get started with the 303 days and still on-going story since 15th March 2019, where the first assembly of opposition was held by Demosistō at the Central Government Complex in Hong Kong.  We will be walking through the important milestones since the very beginning, through what’s been covered earlier in ABB, the facts that are out there, and the facts that the government is afraid to see spreading out there.

It all started with the introduction of  “The Fugitive Offenders and Mutual Legal Assistance in Criminal Matters Legislation (Amendment) Bill”, which in short everyone calls the “Extradition Bill”.  The movement this year was in earlier stages named the “Anti-Extradition Law Amendment Bill Movement” because of that, even though it had already evolved into something beyond the extradition bill right now.

The amendment was proposed as a solution to one murder case in 2018, where the confessed murderer Chan Tong-Kai could not be charged for anything in Hong Kong, as he had committed the murder in Taiwan and there was no agreement in extradition between Hong Kong and Taiwan.  At first the bill seemed fine and sensible, until people noticed that the extradition was not only between Hong Kong and Taiwan(ROC), but also to the People’s Republic of China (PRC).

Many did not understand why PRC has to be in the bill instead of only having Taiwan, and was very uncomfortable with the idea that they could be sent to PRC any time as they set foot in Hong Kong.  Especially the fact that China does not execute the presumption of “innocent until proven guilty” very well, if executed at all, is extremely unsettling.  In other words, residence or not, as soon as you have entered Hong Kong, you are prone to custody and “trial” in mainland China.

What’s the dilemma, why not just to Taiwan, you might wonder.  Here’s the matter: the One-China Policy.  The One-China Policy exercised by the PRC and convinced to be adopted globally, does not allow Hong Kong to have individual diplomatic relationships with ROC as the other China.  Which the extradition solely between Hong Kong and ROC would have suggested otherwise, could almost be seen as the independence of both Hong Kong and Taiwan.

And that’s the background you’ll have to know.