Trolls and Digital Stalkers for Hire — and its Real World Consequences 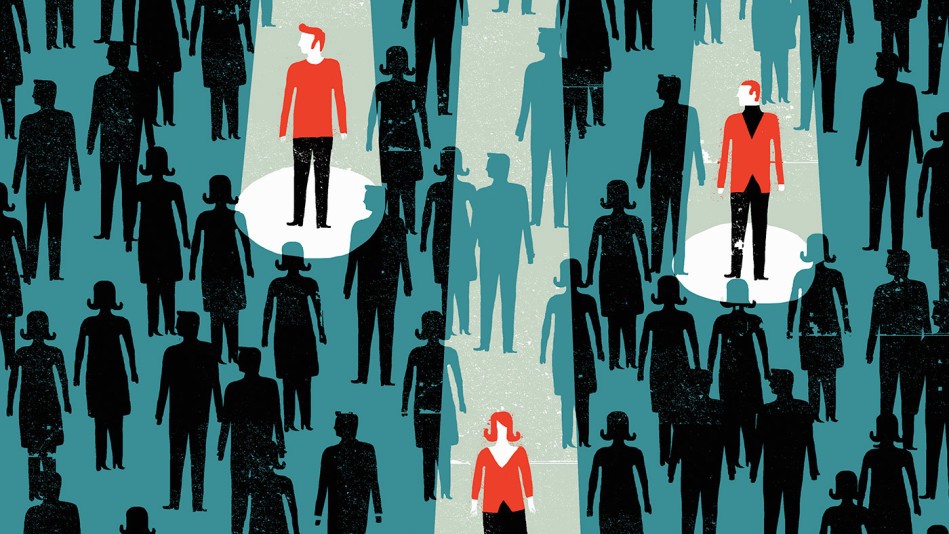 A defamation lawyer and his paralegal wife hire a “troll crew” to harass, stalk, provoke, defame and bankrupt a victim of sexual violence on behalf of his IC connected and whistleblower hating Republican friends.

So he sues the victim on behalf of a disgraced DC PR power player who got decimated by his treatment of women at his own company. One of the lawyers connections finances, ($5k), the lawsuit brought against the PR guys victim. A renowned whistleblower advocate.

In addition he hires a lone and emotionally struggling troll to pretend to be operating in concert with his target, the victim, making it look like they are conspiring to defame the following useful tool and at the same time forming the basis for a frivolous Twitter subpoena targeting 22 accounts, most of which has nothing to do with the civil suit at hand.

As you can see, the lawyer can be found on all but one side of this saga, namely at the victim of sexual violence. (!!) (Victim hereafter). At the current point in time, the lawyer issues a subpoena to Twitter claiming that the victim is orchestrating a conspiracy to defame his useful idiot PR guy, turning the narrative completely on its head. The lawyer and his cohorts are actually the ones behind perpetrating everything.

What I’m attempting to share is as complex as any I have ever researched before. In this post I will attempt to take the helicopter view, or eagle eyes view, so that anyone, without any foreknowledge, can follow. As such it is a simplification and will contain some holes and jumps. This post is a cross between a working theory and an honest attempt to test that theory against the public.

Proving this theory is what several crews, and a handful reporters, are attempting to do, through research using only open sources, interviews and to a certain degree social engineering. Large parts of what you will read is based on evidence supplied by the malicious actors themselves but that evidence itself will be saved as ammo for the media currently investigating and for counter suits and bar complaints.

A clown like figure with a working relationship to a troll crew, lets call them Shadow even though they are not based in Iowa, at the center of this debacle, hears from one of them that the #MeToo disgraced PR guy is looking to sue the world, blaming the women and the CIA for his woes. (Hereafter UBI; useful broke idiot.)

Shadow, the crew, flies to Texas to work with the clown figure on a matter connected to the alleged source of Wikileaks release of the DNC files. This was paid for by the clown.

After hearing about UBI’s life struggles, repeatedly, Clown later flies to Los Angeles to meet with a former Chair of the House Intelligence Committee and part of Trumps transition team. He reportedly then travels to Las Vegas to meet an American business magnate, investor, philanthropist, and political donor to Trump. Four hours ago MSN reported that said person is to donate $100m to the Republican party.

Upon his return Clown decides to finance UBI’s defamation lawsuit against all the women that claimed he had abused his power to sexually abuse them. Clown’s motives are difficult to see, but we often come across emails using derogatory expressions to describe Victim as a “bloody liberal whistleblower lover” or words to that effect. Victim is a highly respected advocate for some of the most reputable whistleblowers of our time.

Clown then gives UBI $5,000 he claims is a loan, a sum that covers little of the #lawfare and harassment the Victim is about to face. He then reportedly moves on to introduce a lawyer to UBI. A defamation lawyer we will call Canuck from here on out.

Right before the defamation lawsuit against Victim becomes public a whistleblower approaches me in a secure fashion and shares an advance copy of the suit. It is the first of dozens of times I will receive information from within Shadow and UBI’s circles. The whistleblower had the unfortunate luck to end up smack in the middle of Shadow and their trolls and subsequently was tricked out of somewhere between 20 and 30 thousand dollars invested in the first iteration of Shadow.

A venture purportedly set up to harass and stalk opponents and even sometimes to be used at the ones they wanted to have sued, making the prospective client even more likely to sign up with Canuck. (!!) They even discussed, in leaked emails, how to share the windfalls. One suggested to UBI that a four way split would be fair. That was in relation to a civil suit supported by troll crew Shadow. (Steele v. Goodman, Civil Action №3:17cv601 (E.D. Va. Jul. 25, 2019))
Victim is a colleague and friend and I have this tendency to stand up for those in my network so in the background I carefully start to navigate between lies, truth and chaos. The chaos made it hard to see what was going on but from the very start I could feel someone pulling strings in the background. Not Shadow, not UBI, but someone else entirely. Later that would become clear as the emperor’s new clothes.

Canuck, UBI’s lawyer, continues his lawfare and there are lawsuits, counter suits and harassment. Lots of harassment and provocation. Victim is constantly a target for Shadow everywhere she turns. Almost every month Victim’s friends and peers try to counter and protect. In the beginning it was highly unclear where this was coming from. Today it’s easy to spot. More on that later. The Twitter accounts were obvious socks with numbered tags and almost always fresh off the Shadow block, as we would later learn. They were crude and unprofessional and clearly working in teams.

There were times when things would be calm, some thought the pauses occurred when Shadow wanted or needed more dollars, bitcoin or steemit tokens, and other times there would be prolonged attacks. It was clear that Shadow did not only harass and provoke, simply to get Victim to react in an effort to get them to breach a later settlement agreement, they had PR help too. PR help from UBI. After trying hard to reinvent himself after the #MeToo incident he had a hard time finding any outlet to give him another chance.

In Moscow he found, through newly minted friends in Berlin, someone who also claims they are being targeted by the US government. Thats how UBI explains away the line of women that came forward. A conspiracy like the one at Mr. Assange. Not long after a couple of pieces was written in an independent news organisation. That set the tone for a perfect third split in the Transparency Movement and the Wikileaks support movement. (The first split was the Pursuance Project and Barrett Brown was hit by smears. The second when a row of right wing personalities was marketed as unifying Assange supporters.) Those who believed UBIs perfectly executed self whitewash and those who believed the victim was lying. It was a horrible time.

Anyone supporting Victim also got a dose of Shadow’s later iterations. Their first project went under before it even got going in the fall of 2017. We were targeted for all kinds of cruel and vicious attacks employing the techniques of the ghosts of Troll Anons past. Easily spotted and easily countered. I laughed and provoked until they undressed themselves, then blocked. If only everyone had done the same. Pats own back, feeling arrogant, but just for a second.

In a perfect storm, lasting two years and still ongoing, the Victim became a kinder egg of victimization. (1) She was sexually accosted, (2) had the prosecutor deny to go forward, (3) got attacked and provoked, (4) got sued and (5) her reputation and future tarnished. Her clients, our network, our outer network and the transparency movement is also a victim in this — six ways from Sunday to quote commentators after the then CIA director said they were coming for Wikileaks and the rest of us.

In non chronological orders I will quickly go through events so that all of the above becomes clearer. Hopefully you can see that my working theory might just be a little more than that. I will however let you be the judge of that

Do you want to be a source too?

We have protected sources full time for a decade and have never gotten anyone arrested or exposed. I have supported political prisoners and victims of nation state abuse all over the world. If you want to add to this story you can contact our crew, preferably using Protonmail, at our coordination email account rayjoha at pm.me.

To those of you that think you can spam us with misdirection and overload us, feel free to waste your time — once more. All of your previous attempts are as crude and silly as you yourselves look on Youtube, which says something.