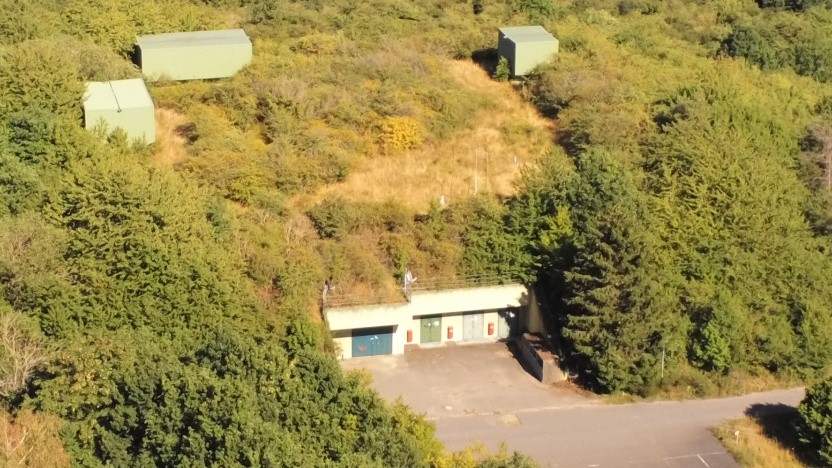 The German government has passed a draft law to criminalize “darknet” marketplaces. That would also affect providers like the cyberbunker. 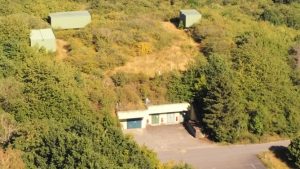 The federal German government wants to criminalize the operation of criminal marketplaces on the Internet with its own paragraph. This provides for a draft law by the Federal Ministry of Justice, which was passed by the cabinet in Berlin on Wednesday. According to the new criminal offense, “Anyone who operates a trading platform on the Internet, the purpose of which is aimed at enabling or promoting the commission of illegal acts,” would be convicted. According to this, perpetrators face up to five years imprisonment, in commercial cases or gang crime even up to ten years. To this end, a new paragraph 127 is to be inserted into the Criminal Code (StGB).

Unlike in an earlier draft, the host providers of such marketplaces should now also be able to be expressly punished. Anyone who intentionally or knowingly provides a server infrastructure for such trading platforms must also expect a five-year prison sentence. However, commercial offenders do not face a higher penalty, as host providers are usually commercially active anyway.

Compared to the earlier draft, a platform operator faces a penalty of up to ten years if he

intends or knows that the purpose of the trading platform on the Internet is to facilitate or promote crimes”. The explanatory memorandum for the law states: “This primarily covers cases in which the trade in crime as a service is deliberately made possible or promoted or in which the trade itself is a crime, such as when distributing child pornographic content (…).

State Trojan in an investigation

In the case of the criminal offenses mentioned in Section 127, it should in future be possible for investigators to use state Trojans both via source telecommunications monitoring (source TKÜ) and via online searches. However, only in cases in which it is a matter of commercial operation or the promotion of crime.

Platforms with a “lawful business model” should not be affected by the new criminal offense.

The same should apply to platforms that, contrary to their legitimate objective, are used in individual cases by a user for trading illegal goods, services, content or with people for the purpose of exploitation,

says the explanatory memorandum. In addition, the new law does not exclusively apply to platforms that can only be accessed via the Tor browser in the “Darknet”.

The new law would make it easier to convict hosting providers for providing “darknet” servers. Such a case is currently being heard before the Trier Regional Court. The operators of the cyber bunker on the MiddleMoselle are accused of aiding and abetting more than 249,000 criminal offenses.

The Bundestag and Bundesrat still have to approve the draft law.