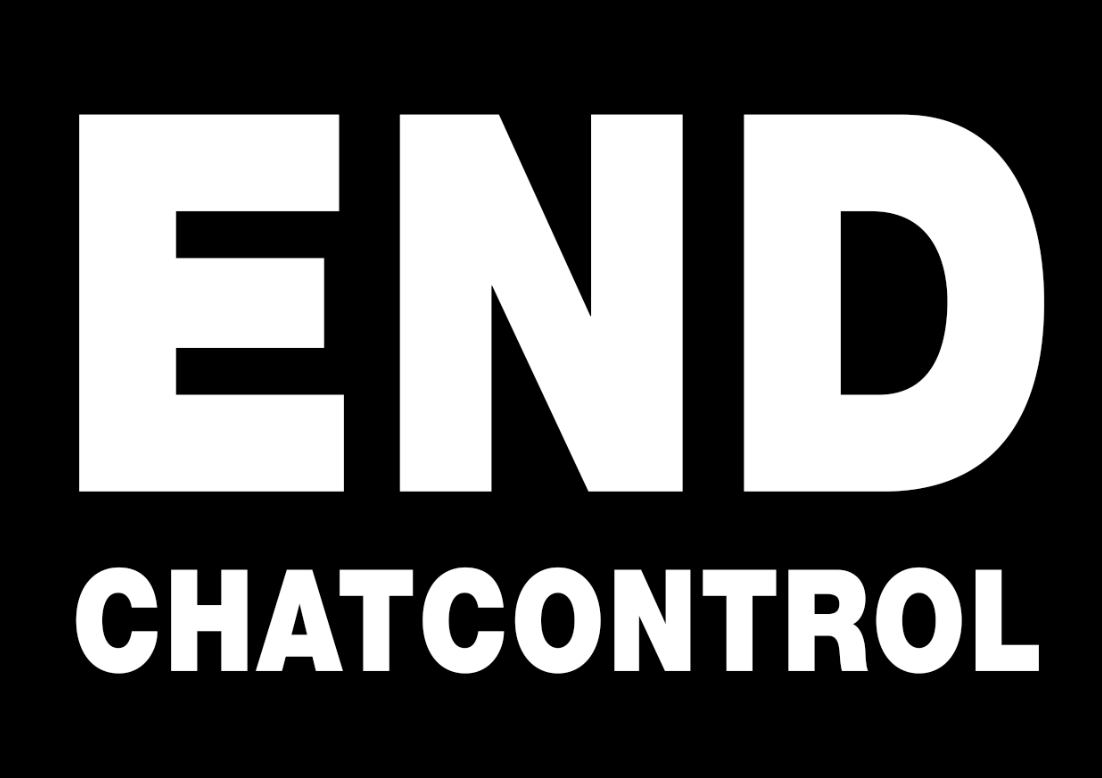 The recent ruling of the ECJ against Irish Communication (Retention of Data) Act 2011, needs to be extended to cover EU Commission’s own legislative procedures. ChatControl is “ruled as illegal”, as it is not proportioned or justified when taking the ruling in context with ChatControl legislation. Collection of mobile and other electronic devices data indiscriminately to combat child sexual abuse material on line, lead collection of everyone’s data, that isn’t limited only to metadata but actual private conversations. The case that resulted to the ruling, was related to a man accused of murder in Ireland, who’s conviction was based on data, that the ECJ considered violating the EU law that bans data retention and surveillance without following specific rules set in EU Law.

“The Court of Justice of the EU (CJEU) ruled that EU law precludes the general and indiscriminate retention of traffic and location data relating to electronic communication for the purpose of combating serious crime.

Mobile phone data was used prominently by the prosecution in Dwyer’s trial for the murder of childcare worker Elaine O’Hara in 2015.

Dwyer pleaded not guilty to the charge, but was convicted and sentenced to life in prison.” Source

The main aim of ChatControl is to collect and detect, prevent and take down CSAM material, as well as finding distributors of such materials and find persons involved in child abuse. Using the murder case as an example, the ChatControl legislation, that includes collecting data of all the citizen, the legislation is standing in futile foundation. When taken to European Court of Justice for violating innocent citizens rights to privacy and human rights. Further the evidence gathered in such away, unlikely can be used against people suspected on crime.

EU Commission must stop trying to get the legislation through, it will be made public on the 11th May. If it is introduced to the EU parliament, the European Parliament should take this case as an example, and not pass a legislation that it is already banned in EU Law.

Link to the full text of the ruling

“A ruling by the European Union’s top court has reaffirmed that national law cannot rely on a claim of combating serious crime to deviate from the prohibition in EU law on general and indiscriminate collection of electronic comms data.”

“Thus, the Court has already held that the objective of combating serious crime, as fundamental it may be, does not, in itself, justify that a measure providing for the general and indiscriminate retention of all traffic and location data, such as that established by [EU] Directive 2006/24, should be considered to be necessary.” Source

„Traffic data is defined in EU law as “any data processed for the purpose of the conveyance of a communication on an electronic communications network or for the billing thereof”.” Source

Note to the readers: I am not a lawyer and have interpreted the ruling using common sense, rather than solid knowledge of law.