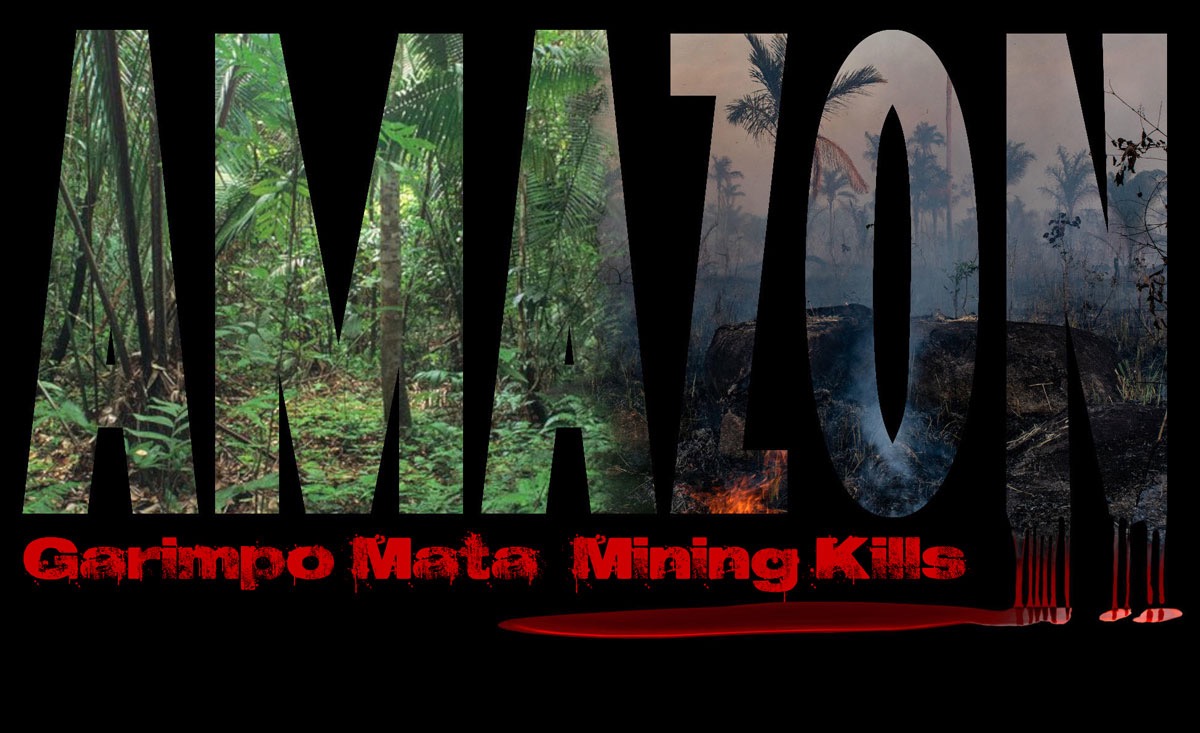 “They promised to preserve the environment in Paris 2015,
instead, we see increasing destruction of Amazon rainforest.

They pledged to respect the rights of the Indigenous Peoples communities,
instead we are witnessing a genocide.”

How must farther we are willing to let them go, before we, the people, in the name of humanity will hold them accountable? The Rolex, or any other item you wear might come at the expense of children and others lives. The “Want” needs to be replaced with “will”, today wanting less everyday is saving lives and the climate. There isn’t any other way!

By far too many people, are disregarded as a secondary lives, given too little thought, if at all. What they are experiencing and feeling, while witnessing their children getting raped, killed, prisoned, starved and/or stolen from their mothers arms. Because of the imperialists “wants” in our societies. There cannot be true happiness, as long as not everyone is safe. In disastrous times, people tend to turn their thoughts inwards, but wouldn’t it be better to turn them outwards and fight against the injustice that happens around the world. Not lulling ones’ mind to think, „it cannot happen to any of the people we personally know“. Because it is already happening and it is only getting worse. By allowing injustice to one, gives permission to, the same happen to all.

The People in power pledged to protect the environment and indigenous peoples rights, however, today we see leaders like Bolsonaro, is using Ukraine war as an excuse to grant further mining permits and open Amazon rainforest for further exploration for minerals and other natural resources. Building dams that ruin indigenous peoples lands and mining contaminating their drinking water. How many people know about who are the financiers of the Brazilian miners, paying to destruct the lungs of the planet?

Hardly enjoyable retirement, when it comes at the expense of murdered children and destroyed communities. Amazon rainforests are the lungs of the planet, Indigenous peoples the guardians of the earth, without allowing them to exist in their ancestral lands, no one is having a future eventually. 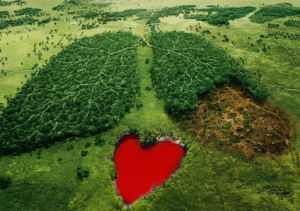 From Amazon with rape and violation of indigenous peoples land rights to the fingers, arms and around the necks of the developed countries citizens. The mainstream media is not writing about the torture and genocide of the children/communities that cease to exist. The frontline defenders and local journalists are getting gunned down by corporate thugs, hired by the large corporations that engage writing sustainability reports and giving speeches in EIB events, of their “innovative solutions to empower communities” in Latin Americas. We are witnessing a big lie that is so deeply rooted in people in deciding power that they believe their own lie.

On 25th April news broke out about 12-year-old Yanomami girl, who was raped and killed by illegal miners, in Aracaça, Yanomami community. Later a 3-year-old toddler was found dead in the river and the whole community disappeared. The illegal miners burned the whole village after the incidence. The Brazilian Senate has launched an investigation of the rape, but often the witnesses are threatened to silence and the crimes are not prosecuted.

This wasn’t the first such a case, it happens all the time with 20 000 illegal miners in Yanomami territory. The original population in area is +29 000, the illegal miners are almost outnumbering the locals, even the Brazilian Government denies it.

“Illegal miners in the Yanomami Indigenous Territory in the Brazilian Amazon are forcing girls as young as 11 into sex work, and bringing other violence and disease into Indigenous communities, according to the findings of a new investigation reported by Mongabay.com on April 28.”

Gold that originates from Brazil, finds its way to Europe, in countries like Italy and Switzerland. Switzerland alone is importing 40% of the Global gold exports. If the people who are buying jewelry would know about the human suffering behind these items, would they still want to have them?

The people in the western world have the right to know, what they are made to finance, by the Banks, Governments and Corporations. The governments pledged to protect the environment and Indigenous Peoples human rights but have failed. At the present their actions are accelerating rainforest destruction. Failing to respect tribes sovereignty, land rights and human rights, the lives of the Amazon Indigenous Peoples.

The EU, UK and the USA

European Union is a second biggest importers of Brazilian products. The MERCOSURE trade agreement is signed by the EU Commission, but isn’t ratified yet. This means if the EU member states want, they can refuse signing it and can apply pressure to Bolsanoro to end illegal mining in Indigenous Peoples territories. They can also stop importing Brazilian products and sanction Bolsonaro’s government for Indigenous Peoples land and human right violations.

People cannot trust EU Commission and its member states commitment to tackle the climate change. Especially when it leaves the supervision of no deforestation and no land grabbing to be decided by Brazilian Government and Courts. Only independent Experts, without links to any governments, could assure the sustainability of the production and supply chain. The problem is not in the pledge, but placing wolves guarding the sheep. If EU Mercosur trade agreement is ratified it will destroy the whole Amazon rainforest and its population.

“The regulation will rely on producer country laws to determine whether goods are linked to human rights violations, like land grabs. In a country such as Brazil, this would mean relying on the Bolsonaro government to protect Indigenous rights, something it has willingly avoided.”